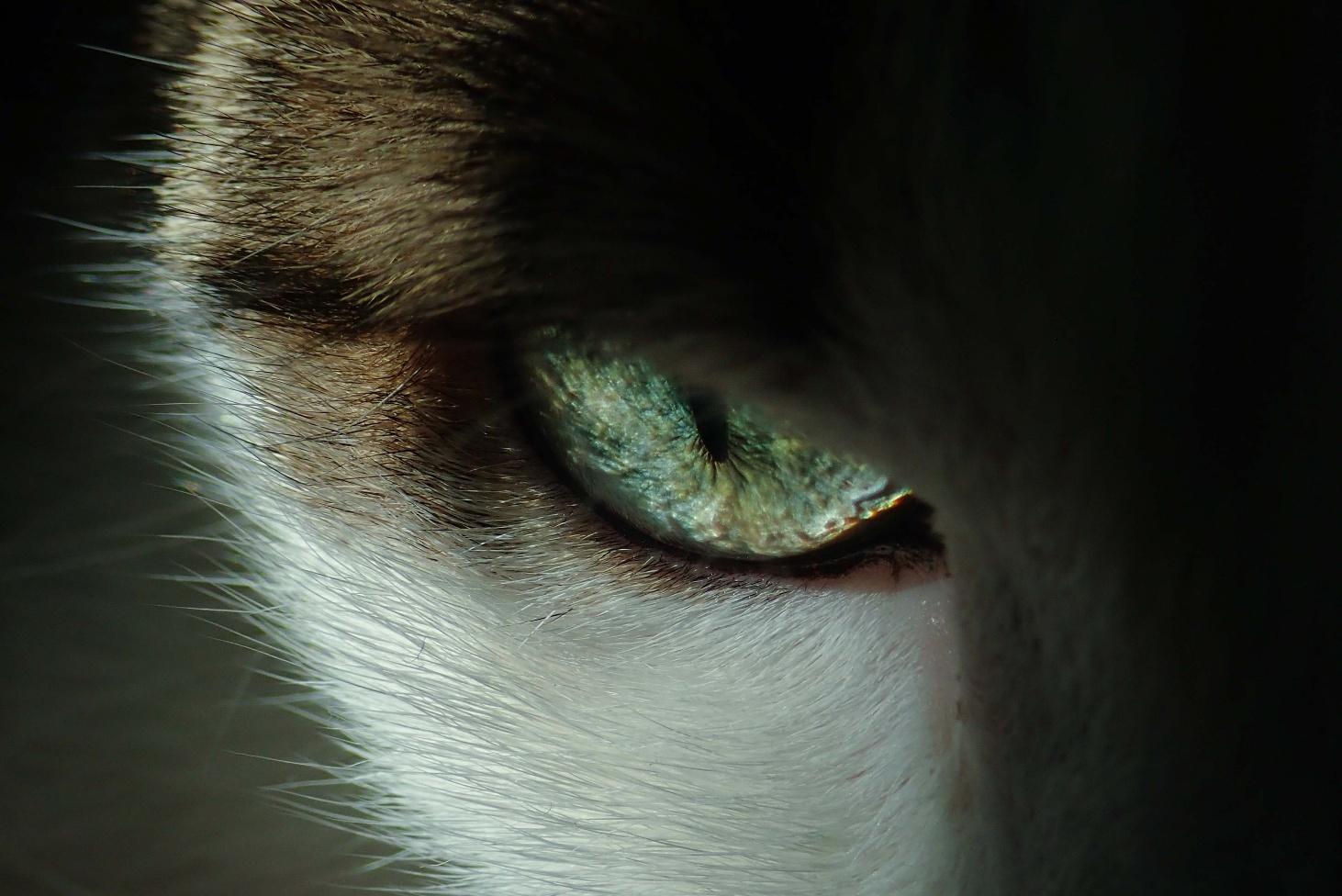 Ever imagined seeing world from your pooch’s perspective? Surely it will be a completely different experience.  You are going to see some colors quite in a way you don’t want to, yes because hypothesis has been given on the basis of recurrent experimentation suggesting that cats and dogs are color blind.

You need to first understand, what really color blindness is? In humans and animals, there are special kind of cells present on retinas of eye called cone photoreceptors  responsible for determination and perception of colors. Color Blindness occurs due to problematic cones making it difficult to differentiate between colors even sensing few colors as they actually are. Cones stop sending message to brain and in return brain can not process and  decode any information from eyes and as a result you can not see certain colors.

Because of 2 types of color sensing cone cells dogs are less sensitive to red , eventually tuned to blue and yellow green. Whereas cats are a little more complicated with 2 types of cone cells same as dogs but with evidence of 3rd type of cone cell too sensitive to light that appears greenish blue to we humans. However, this might just be an assumption as some of the researches reject this theory.

Cats and dogs  sense the world we live in much differently than humans do. Color blindness doesn’t mean that animals can only see black n white rather they can perceive colors but not all of them. In fact the vision can be a lot more blurrier but it doesn’t suggest it can in anyway prove to be an obstruction between them as predators and their prey.  They are extraordinarily sensitive  towards movement of objects even  for up to a half-mile away, if it’s relatively subtle. The extra bulge of their eyes give an expansion of vision . To keep it simple, their field of vision (270°)  is larger than humans (180°).

Cats and dogs have capability of seeing in dark, because  tapetum (layer of eye)  reflects illumination to the light receptors. They can’t see in absolute darkness  but in dim light, their eyes excel. This enhancement of vision is because of  more number of rods than ours—between six and eight times more for cats—which means they require less light to collect a significant picture for their brain.

“Dogs, cats, and raccoons are colour-blind, or so nearly so that they are only slightly, if at all, dependent on colour stimuli.”, as suggested by FM Gregg, Eva Jamison, Russell Wilkie, THEODORE Radinsky on the basis of their experiments

our pets are not created to process crystal clear images of the world but they are built with shade of extraordinary features that surely mask the inability of seeing proper colours. With those extra tools, they don’t have to depend on their eyes.

Mostly Semantics offers solution to your problems and bring out the interesting news you should be awared of.